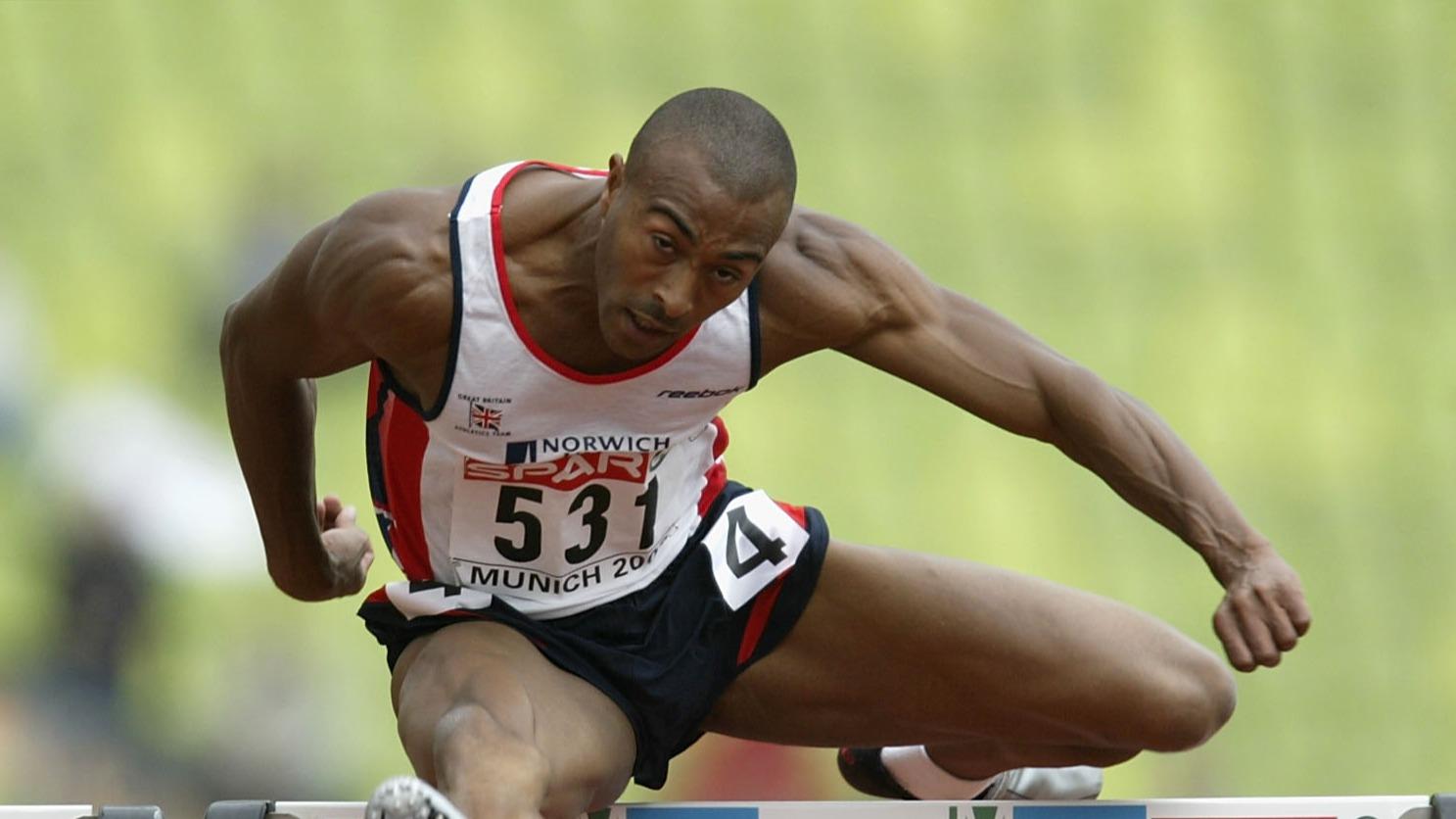 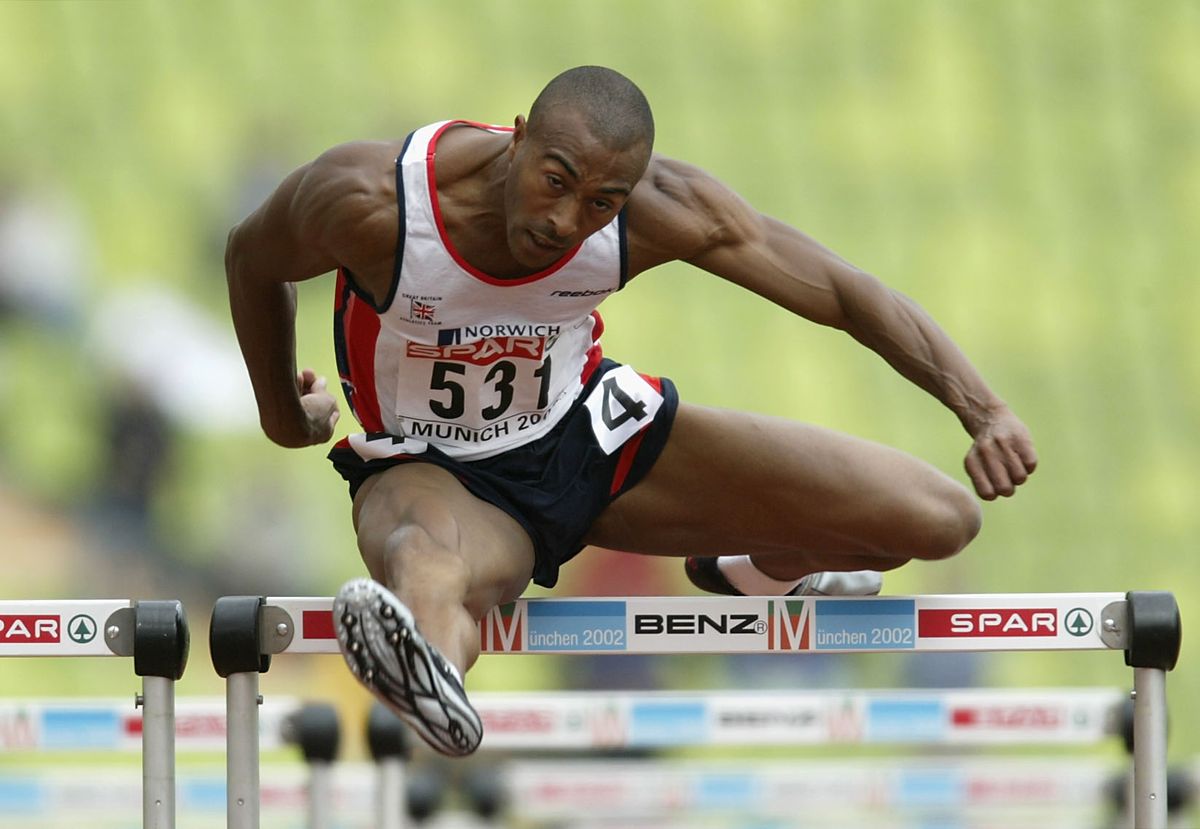 The Munich Olympiastadion built for the 1972 Games was of a revolutionary design inspired by the nearby Alps and those 20th Olympics certainly produced peak performances, as did the European Athletics Championships hosted in the same stadium 30 years later in 2002.

Two decades on this iconic arena stands ready to host the 25th edition of the European Athletics Championships, where some of the world’s finest athletes are preparing to converge.

The anticipation is heightened by the fact that it will be four years since the last edition of these Championships took place, in Berlin, the pandemic sadly having put paid to the event scheduled for Paris two years ago.

To witness the next chapter of Munich athletics history in person, go to www.munich2022.com/en/tickets for ticket details

Nobody had ever won four successive European outdoor titles on the track until Britain’s Colin Jackson achieved that feat in 2002 – eight years before the event switched from being quadrennial to biennial.

Jackson, then 35, employed his characteristic dip to ensure he earned gold in the men’s 110m hurdles ahead in 13.11 after drawing clear of Latvia’s 2000 European indoor champion Stanislavs Olijars over the final three barriers.

It was to prove the last medal of a towering senior career that had begun in earnest in 1986, when the Welshman, then 19, had won silver at the 1986 Edinburgh Commonwealth Games.

Two years later he earned silver at Seoul Games, and it seemed only a matter of time before he stood atop the Olympic podium although sadly  – and too many suprisingly  – that never happened.

By contrast, the European Athletics Championships became his go-to event to mine gold. At the 1990 edition in Split he ran 13.18 to claim gold ahead of his compatriot Tony Jarrett, who clocked 13.21.

Four years later in Helsinki Jackson retained his title under severe pressure from Germany’s Florian Schwarthoff, winning in 13.08, only 0.04 slower than the Championship record he had set in the semi-finals, an effort he later explained had been made, “to make the others think, ‘Yeah. That’s pretty quick.’”

He also expanded on his ambition of winning all four big titles – Olympic, world, European and Commonwealth. “If I want to become one of the great UK athletes I think I will have to try and do that myself,” he mused.

As things turned out, for all that he was the pre-eminent high hurdler in the world for several years, that proved beyond him because of his Olympic jinx. As he spoke, however, he was already world champion after having won in Stuttgart in 1993 in a world record of 12.91, a mark that would stand until 2006 and still remains the European record almost three decades later.

At the 1998 edition in Budapest Jackson hit his European peak as he set a Championship record of 13.02 that still stands. Had he not hit the eighth hurdle it might have been another sub-13 clocking.

“I had to show I’m still around and alive and ready to compete at the World Championships next year [and he was to go on and regain his world title in Sevilla],” Jackson said. “It’s been a long time since people were looking at me like they were here.”

Four years on, Jackson had hoped to secure what would have been his third Commonwealth title, after previous wins in 1990 and 1994, on the home ground of Manchester but had to settle for silver after a surprise defeat by Shaun Bownes of South Africa.

Two weeks later Jackson arrived in Munich in a relaxed fashion despite that defeat. “Before the race I was on the training track and feeling absolutely no pressure whatsoever,” said Jackson. “I was laughing and joking with my coach Malcolm Arnold and not giving a single thought to the possibility of a fourth European gold medal.”

Reflecting on his Munich win after retiring from competition at the 2003 World Indoor Championships in Birmingham, where he finished fifth, Jackson said:  “This victory was more important to other people than to me. To me it was important to go and win it because it was the fourth time. I've felt this title was mine.” 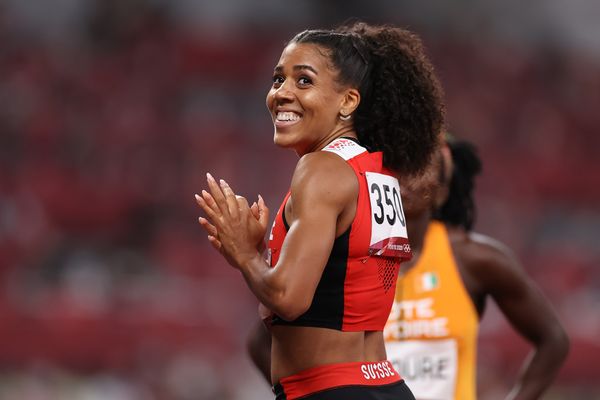 Kambundji storms a 10.89 100m victory at the Swiss Championships 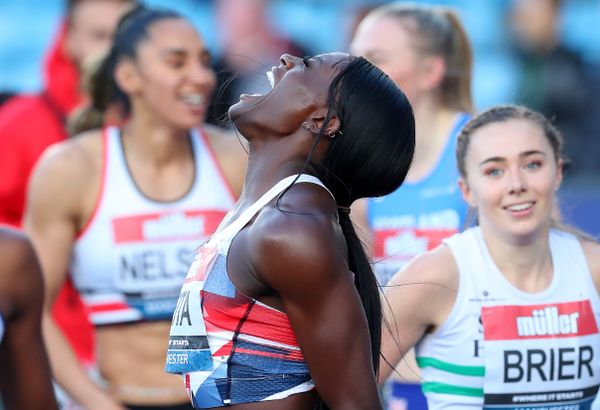 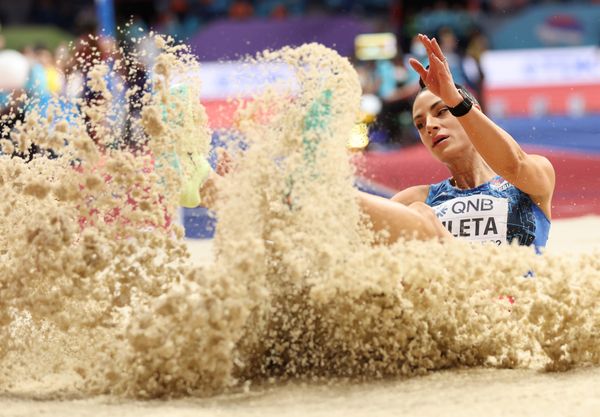