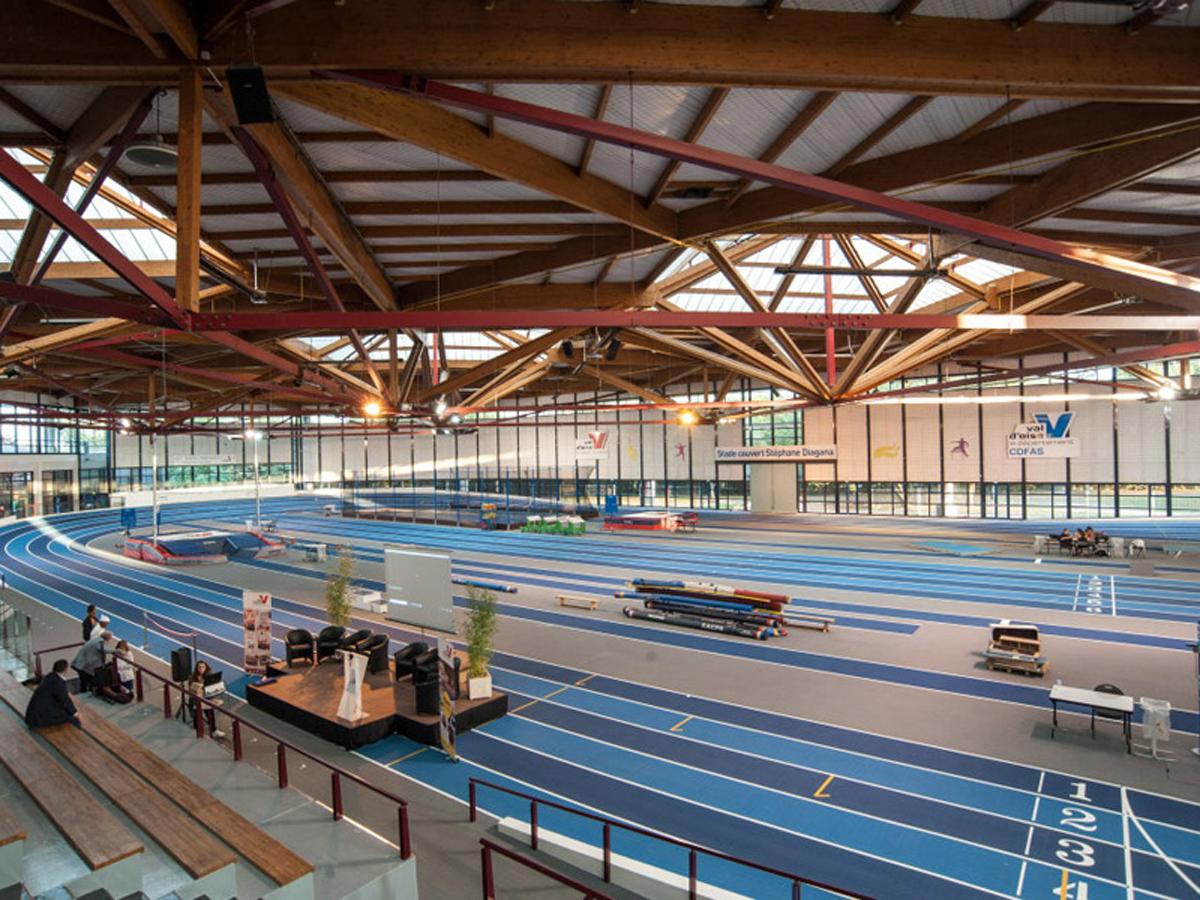 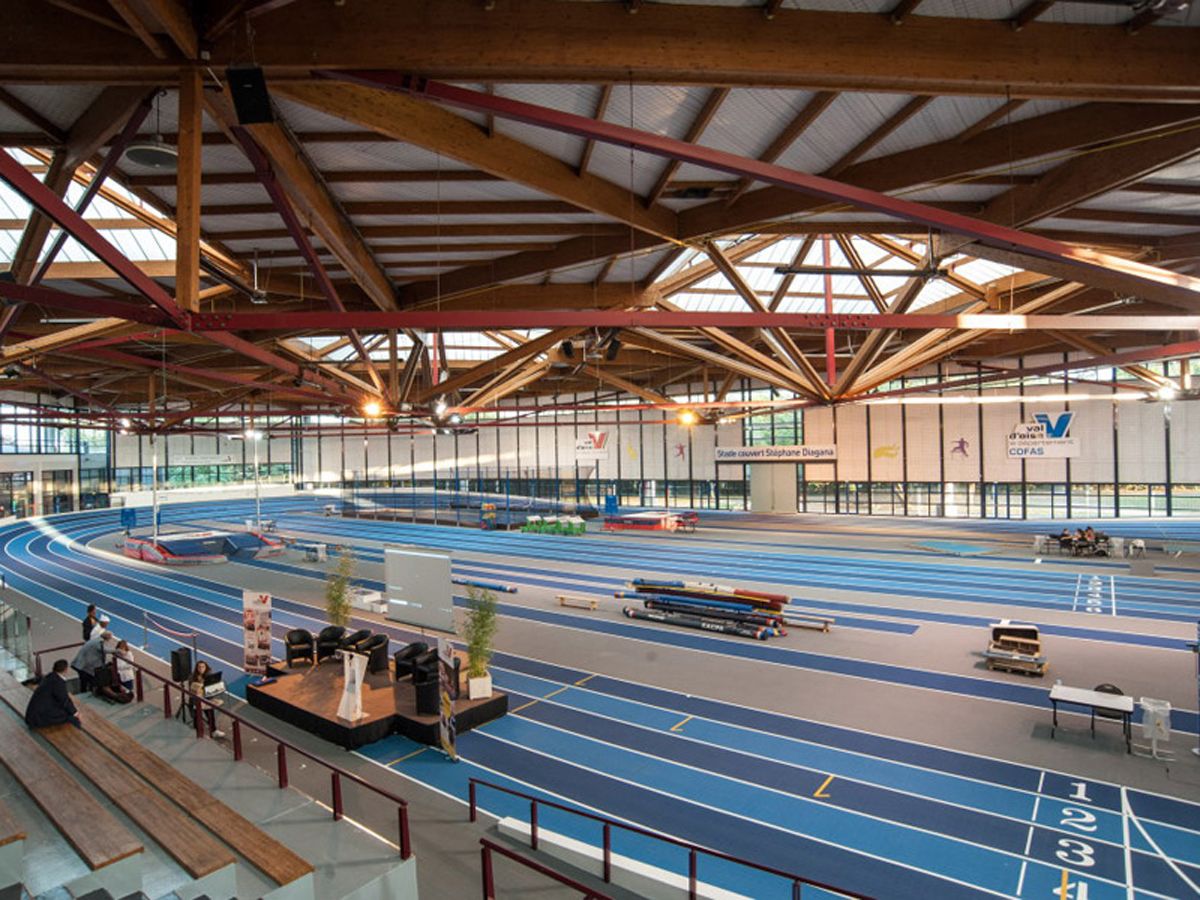 The Stade Couvert Stéphane Diagana in Eaubonne has a reputation for being the busiest indoor athletics facility in France – and also one of the busiest in Europe – and the 22 competitions it staged during this winter’s indoor season between the start of November and the end of February pays testament to its status.

The World Athletics Certified Indoor Facility – one of five in France but the only one in the central Île-de-France region, which encompasses Paris and more than 12 million inhabitants – has managed to maintain such a hectic pace of events thanks in no small part to its Sportflex Super X K39 track that was installed by the European Athletics Partner and Preferred Supplier Mondo in 2018.

The indoor stadium itself – part of the huge Centre Départemental de Formation et d'Animation Sportives (CDFAS) sports complex – occupies approximately 3000m2 and is open 41 weeks a year, and usually for 15 hours of training per week.

Consequently, a dedicated athlete has access to the stadium’s track for more than 600 hours a year.

Knowing that the stadium – named after the 1997 world 400m hurdles champion who also took the European title over the barriers in 2002 – was going to see a considerable amount of traffic, perhaps with an eye to the future after Paris had been chosen as the host of the 2024 Olympic Games on 31 July 2017, among the reasons this particular surface was chosen five years ago, and continues to be so well used, were because of its properties as a durable surface. The Sportflex Super X K39 track, which replaced an earlier Mondo product which has been in place for 12 years, is widely considered be one of the top surfaces not just for high level competition but day-to-day training as well.

It’s propensity to reduce athlete injuries due to its combination of shock absorption, vertical deformation, and energy return has ensured its popularity as a training surface.

“A well-trained athlete, such as those who train at our facilities, does not suffer from training almost exclusively on a Mondo track, these tracks do not cause trauma, even though they are very high performance,” commented the CDFAS Director of Athletics Olivier Marchand.

“They [Mondo tracks, including the Sportflex X 720 series] possess all the necessary qualities for carrying out sports activities such as those we practice here,” he added. Like all Sportflex Super X 720 surfaces, the track installed in Eaubonne also has GREENGUARD and GREENGUARD Gold certification, due to its minimal volatile organic compound (VOC) emissions and the absence of potentially dangerous amines and isocyanates, which made it an astute environmental choice as well.

Consequently, it was no surprise that in 2020, the CDFAS complex in Eaubonne became one of the main accredited training facilities for teams arriving in France ahead of the Paris 2024 Olympic Games, including the USA Olympic and Paralympic teams.

However, the Stade Couvert Stéphane Diagana will see more than 60 athletics competitions and be open for more 1200 hours of training sessions in the next two years before attention switches to the French capital with the opening of the Paris 2024 Olympic Games on 26 July 2024. 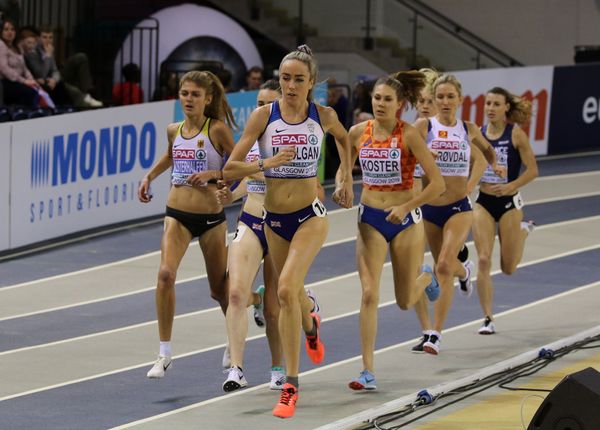 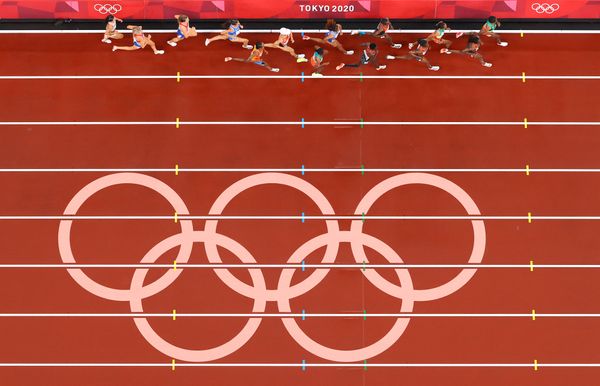 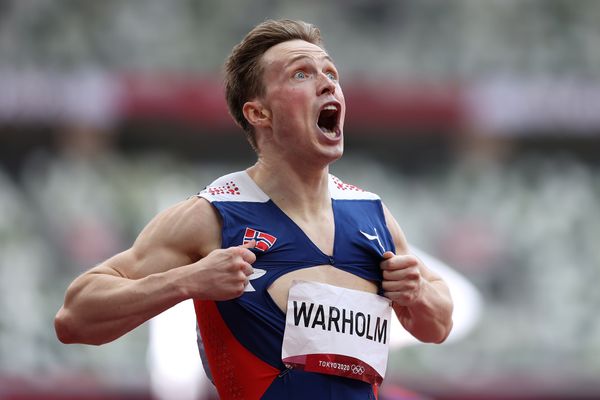